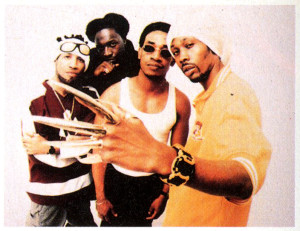 The 90s supreme rap group GraveDiggaz (named after the idea of digging people out of mental graves), had a quote that went like this:

I loved it and quit my job a drug pusher in the mean streets I grew up in. Just kidding, I never pushed drugs and I didn’t grow up in mean streets. My streets were often rude, but not mean.

At any-rate, I revisited the idea of the necessity of constant elevation after seeing this quote by Napoleon Hill, where he says, he would rather begin at the bottom and climb to the top, than to start at the top and have to remain there.

The thrill of going from nothing to something is one of the most exciting rides you can find. If you were blessed to born into an affluent family, it is not over for you. There are many things you can venture in to challenge yourself and see what you’re made of.

Obviously, if you were born into a wealthy family, someone in your family line went from nothing to something; so it is in you. Keep climbing because it drives the life force in you. Stagnant people die off unfortunately, so continue to elevate

Read Double Your Brain Power! or All Anyone Really Requires From You!