Avoid your normal naysayers, news bringers, gossipers, and people with very little to offer you as far as enhancing your life. Don’t cut them off, but be a coach and lower their minutes until they are complete bench riders. Eventually, they will quit your team, I mean the team. Instead of them, get around positive people; one of the easiest ways to do this is to buy them. Get tapes on Brian Tracy, Bob Proctor, and Napoleon Hill and listen to those as you go about your day.

Many thought provoking things will come about your life!

…How what we think about controls and impacts what we do, which results in what we have and who we become. Want to change your circumstance, change what you think. And this video goes into how to do just that.

If you’re able to stop thinking about your current status and project your mind to the status you really want and desire; you will be able to do, have, and become the person you’re really wanting to be.

Thinking is a game to win…

This short video give you an inside look at how you can do this in a matter of days and put your thinking, your mind set on a better plane for success, and break free of routine results because of your routine thinking that most likely based on seeing the present images around you on a daily basis. 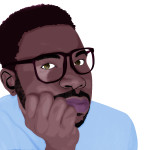 P.P.S. Leave your comments, thoughts and stories in the comment section below.

Watch “The Skinny on Obesity” with Dr. Lustig: http://www.uctv.tv/skinny-on-obesity Robert H. Lustig, MD, UCSF Professor of Pediatrics in the Division of End… also for more info on health sugar and wellness visit the Mineral Man today!

This is a video that has changed my life. Now, I’ve been away from using weird sugars such as High Fructose Corn Syrup, but I’ve still been dealing with sugars and sugary products for a while. However, my dearest friend showed me this video and she felt compelled to clear my house of any product that had offending ingredients.

Sure I’m happy, but I’m sad that it took my dear friend six years to become aware of this. BETTER LATE THAN NEVER truly hits home for me here. Really listen to this video with Dr. Lustig, he really explains why we eat less fat and still gain more weight. Take heed and take care. 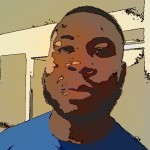 P.P.S. Leave your comments, thoughts and stories in the comment section below. 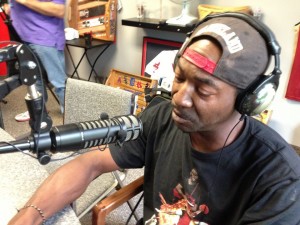 Brian Tracy (The Author of this AMAZING video!) is one of America’s leading authorities on the enhancement of personal effectiveness, the development of human potential, and the art of salesmanship. A dynamic and entertaining speaker, he has motivated and inspired thousands of people toward peak performance and high achievement. His seminars on leadership, goals, motivation, time management, and success psychology draw capacity audiences. Check out his website www.briantracy.com

This program was the first program I listened to when originally learning about the power of my mind. I actually found the audio cassettes tapes in my dad’s library. I put it in the car and listened to it everyday when I drove to work or any other place. 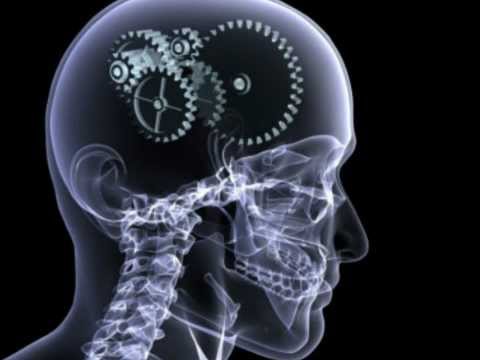 This is a very good program, it helps you gather ideas and further stay on your goals on a daily basis. I hope you enjoy it and it is helpful to you!